Our Clergy and Staff

Our parish is led by a dynamic group of clergy and staff that brings the Orthodox Church and the Gospel of Jesus Christ alive for our parish community and all those we encounter. We invite you to learn more about our Hierarchs, our clergy and pastoral team, and our support staff.

Our Clergy and Pastoral Staff 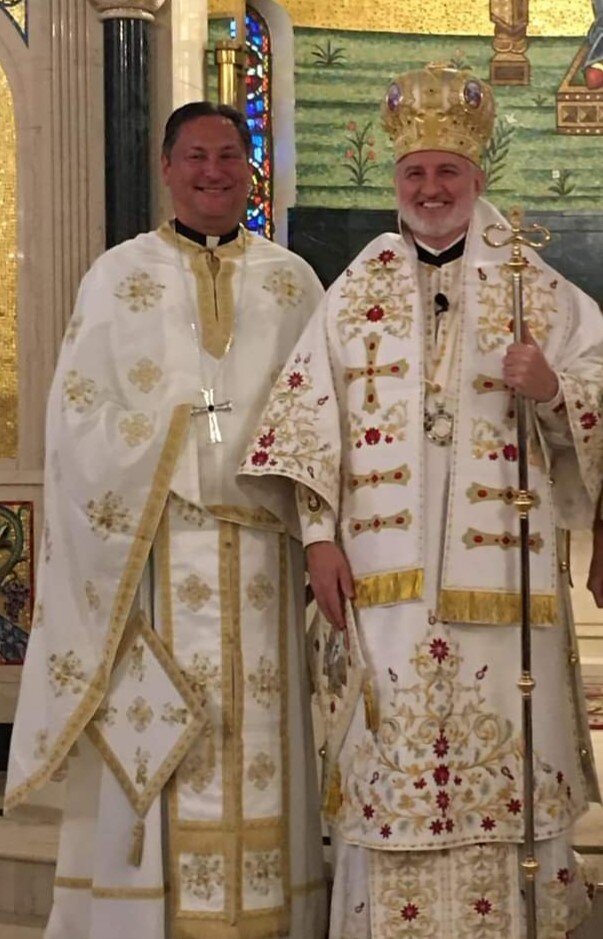 The son and grandson of Greek Orthodox priests, Father Angelo Artemas was raised in Chicago, Illinois. He received a Bachelor of Arts degree in Psychology from Canisius College, in Buffalo, New York in 1985.  Father Angelo married Patricia Guethlein, of Cincinnati, Ohio in 1986.  He received a Master of Divinity degree from St. Vladimir’s Orthodox Theological Seminary in Yonkers, New York in 1988.  Father Angelo then completed his course work in the Doctorate of Ministry Program at St. Vladimir’s Seminary in 1996.  Fr. Angelo was ordained to the diaconate in April 1987 and to the Priesthood in July 1988.

Father Angelo served Holy Trinity Cathedral in Toledo, Ohio.  He was the Director of Youth Ministry for the Archdiocese, was a columnist for the Orthodox Observer and edited the youth supplement.  Father Angelo served St. George Church in Downey, CA. He served the Metropolis of Chicago for fifteen years and comes to the Cathedral of St. John the Theologian after two years at St. George in Clifton, New Jersey. 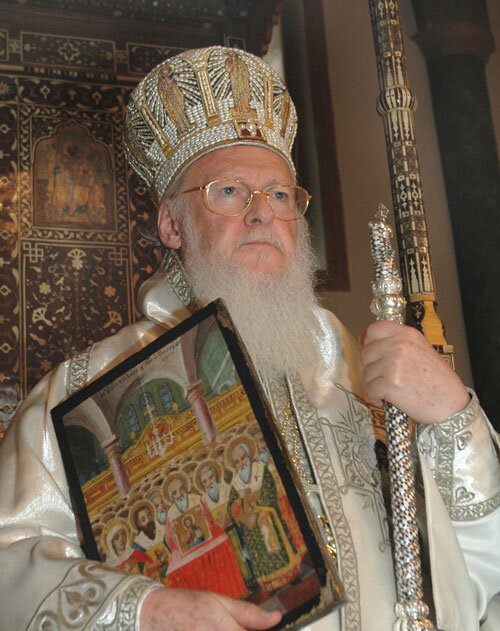